Edward Bernays
the
"Master of Propaganda"

"Whatever of social importance is done today, whether in politics, finance, manufacture, agriculture, charity, education, or other fields, must be done with the help of propaganda."
Edward Bernays, Propaganda, 1928

Edward Bernays is the founder of public relations and one of the most influential individuals in recent American history.

His accomplishments count a long list of negative, as well as some positive influences that Bernays had on the lives of millions of people. This includes, persuading women to smoke in public, influencing the US government to over-throw a democratic elected government in Guatemala, framing bacon and eggs as a healthy breakfast, promoting the use of disposal paper or plastic cups, and many more.

This article is part of a series, which will explore, analyze and explain the most influential work of the “Pope of Propaganda”, Edward Bernays.

At the bottom of this site are links and overviews of the articles.

Edward Bernays was born in 1891 in Vienna, Austria, but emigrated at the age of two with his family to New York, USA. He was a nephew of the famous neurologist and founder of psychoanalysis, Sigmund Freud.

Bernays finished High School at the age of 16 and started to study agriculture at the Cornell University to placate his father. After getting his degree in 1912, Bernays abandoned farm products and found work editing a medical review. He continued to work as a journalist for three years, until he switched sides and became a press-agent.

Influenced by his famous uncle Sigmund Freud, to whom he often referred to as “uncle Sigi”, Bernays developed an interest in the human psych and the functions of decision making. Freud had taught Bernays the importance of group psychology when influencing humans. Bernays, interested in advertising and propaganda, understood at an early age that the notions, longings, questions and unconscious desires of human beings have to be known, shaped and led in order to influence them accordingly.

Bernays despised advertisers that just pointed out the functions of the products or services they advertised. Instead, Bernays believed, that the emotions which certain services or products trigger or the status they symbolise, is more important in influencing human beings to purchase a good, than just convincing them with rationality.

Human beings are led by their emotions, rationality often comes too short.

Bernays believed, that the general public is uneducated and very busy in their daily life. An educated elite is needed and essential to lead society towards a direction that results in the common good. Bernays understood propaganda as a noble act as long as it’s not used for bad intentions.

But who decides what good or bad intentions are?

Bernays believed that he knew what was essential for the common good and said that propaganda is only wrong if it is spreading lies. A statement which totally contradicts with the projects that he was involved throughout his career. As every other human being, Bernays was led by emotions and not by rationality.

His first experience in the work of Public Relations gained Bernays when he was working for the Medical Review of Reviews. Bernays offered to help an actor that wanted to produce a play that was controversial, as it dealt with the subject of venereal disease. He turned the play into a cause, and a success, by creating what he called the “Sociological Fund Committee”, which enlisted notable citizens to praise the play.

A milestone in his career was his work for the Committee on Public Information (CPI), the US war propaganda agency. Within a short time, Bernays and his colleagues had turned their initial rejection of war into an irrational enthusiasm for it. Fascinated by how the CPI succeeded in gearing up Americans to take part in the war, Bernays realised: ‘If this [propaganda] can be used for war, it can be used for peace.’

Bernays even traveled as part of the public relations team to Paris for the Paris peace conference after the war and founded his own PR agency shortly after: The counsel on public relations.

What followed for Bernays was a staggering career in which he worked for some of America’s most influential people, including several presidents. PR industry historian Scott Cutlip describes Bernays as “perhaps public relations’ most fabolous and fascination individual, a man who was bright, articulate to excess, and most of all, an innovative thinker and philosopher of this vocation that was in its infancy when he opened his office in New York in June 1919.”

Edward Bernays is the author of  many books, among the most influential of which were Crystallizing Public Opinion (1923), Propaganda (1928) (Picture on the right: Cover of “Propaganda”), and Public Relations (1952). He edited The Engineering of Consent (1955), the title of which is his oft-quoted definition of public relations.

In this series, you will be introduced to Edward Bernays’ most famous PR campaigns and understand why they were so successful. Just click on one of the titles below and you will be forwarded to the article!

"If we understand the mechanism and motives of the group mind, is it not possible to control and regiment the masses according to our will without their knowing about it? The recent practice of propaganda has proved that it is possible, at least up to a certain point and within certain limits." 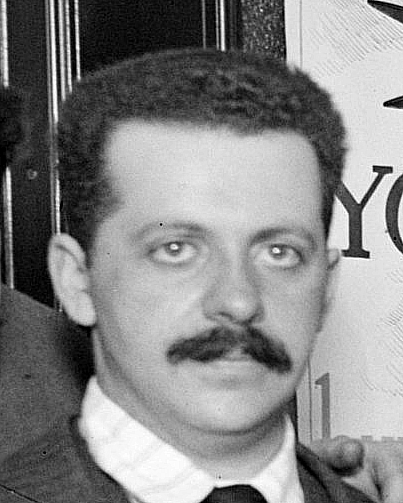 Interested? You can read this article by clicking here. 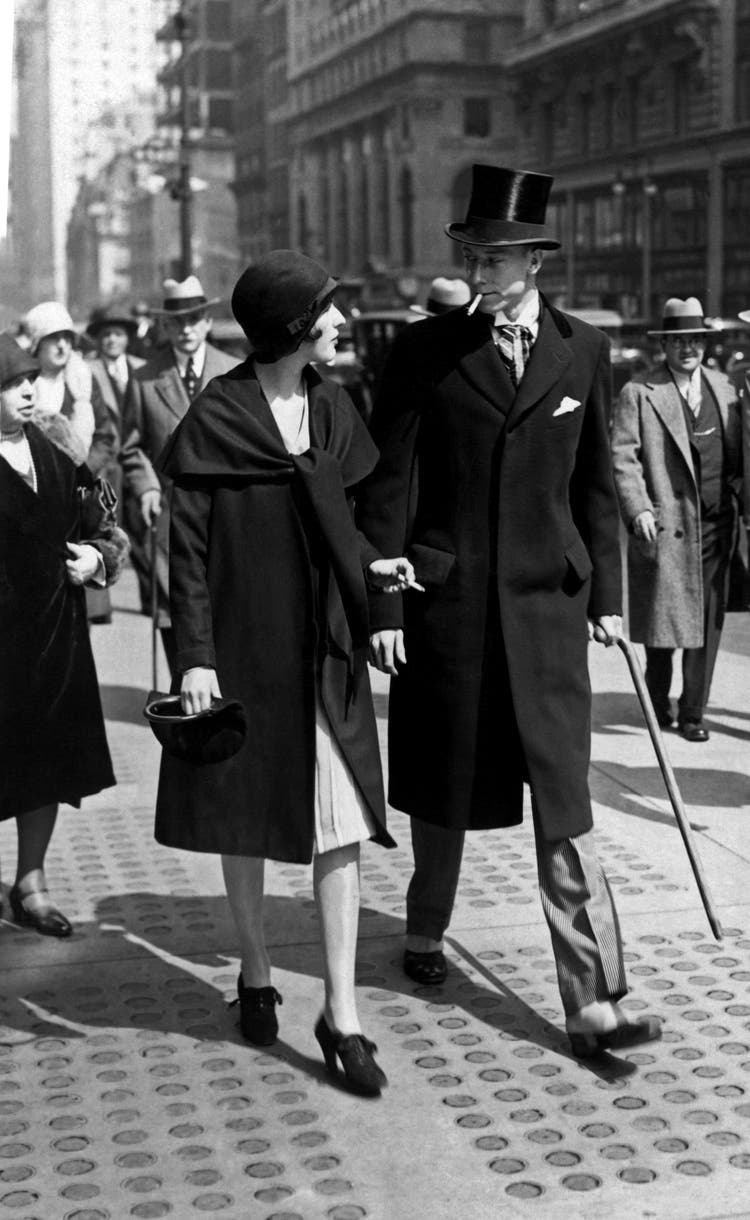